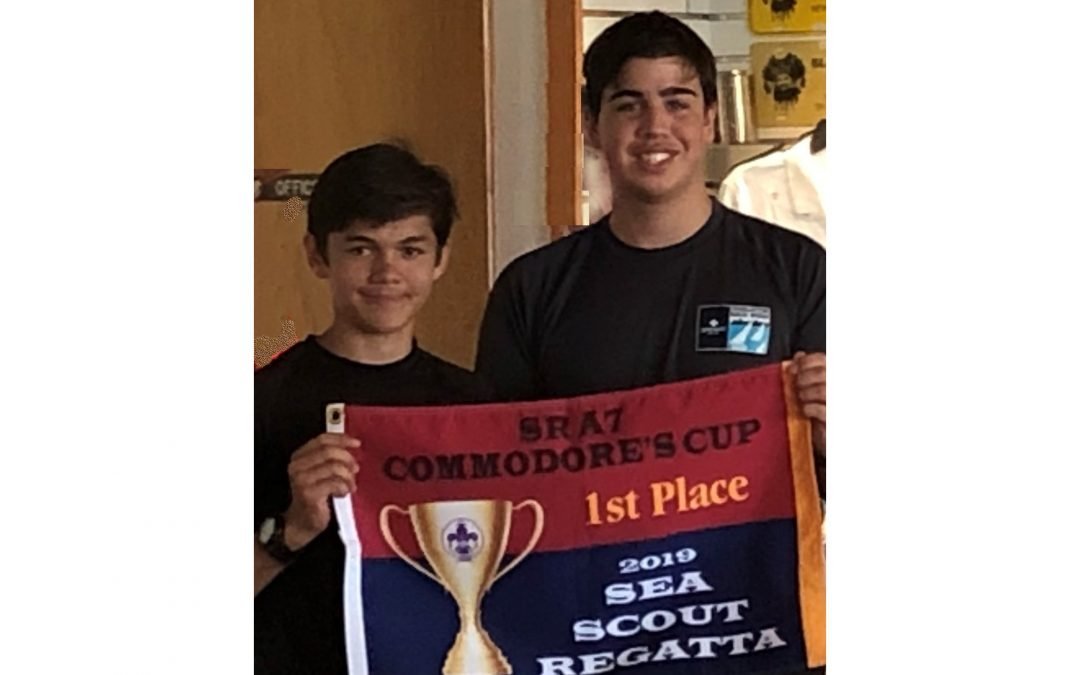 The first day was overcast and rainy with winds 5kts-10kts.  Day two served up winds 10kts-15kts and gusting to 20kts.  Competition between team 1 (D. Roan/A. McNeill) and team 3 (A. Boenig/C. Brawner) was tight in all four races, with a capsize and DNF in race four as the deciding factor.  All five teams did well and had a fun weekend.  A pod of dolphin joined the fun on day two to cap off a fantastic weekend of racing.