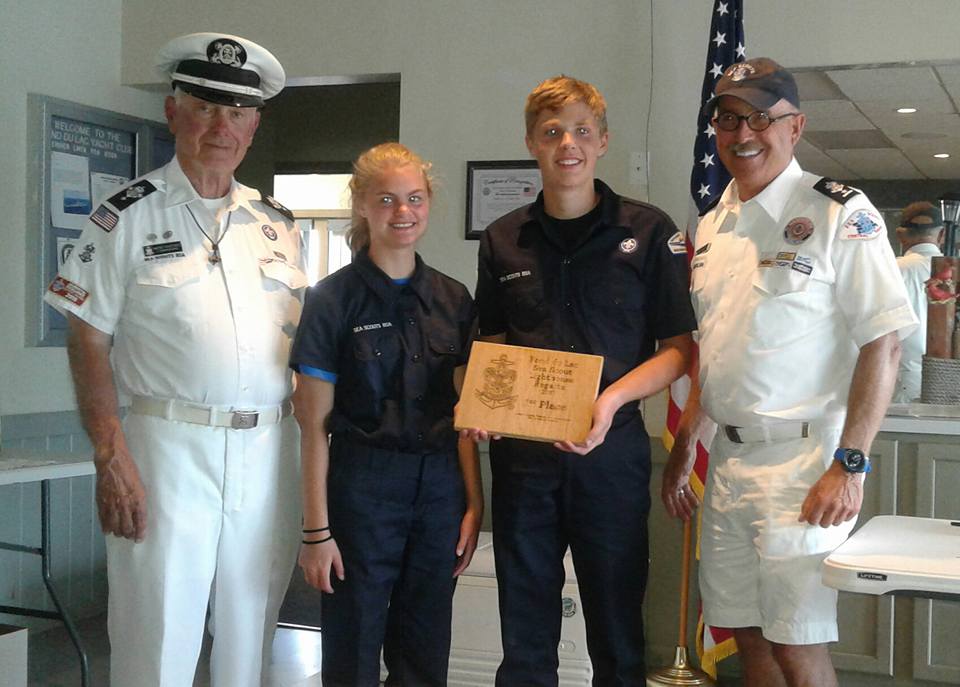 The “Fond du Lac Sea Scouts Lighthouse Regatta” was held on Tuesday, August 8th, 2017, under sunny skies with favorable winds throughout the day, sailing offshore on Lake Winnebago, Wisconsin. Five teams of two registered for the event and raced on Lasers to gain eligibility for next year’s “William I. Koch International Sea Scout Cup Race” in Galveston, Texas. The hosts for this year’s Qualifying Regatta were the Fond du Lac Yacht Club and Sea Scout Ship 5792 with OA (Organizing Authority) provided by the Race Committee.

The Fond du Lac area has a rich Sea Scouting history dating back to the 40s, 50s and 60s and the members of Sea Scout Ship 5792, chartered just 8 months ago with two sailboats in their growing fleet, believe that this Regatta will begin a new chapter of adventures on the water. When you see us on Facebook, you will believe!