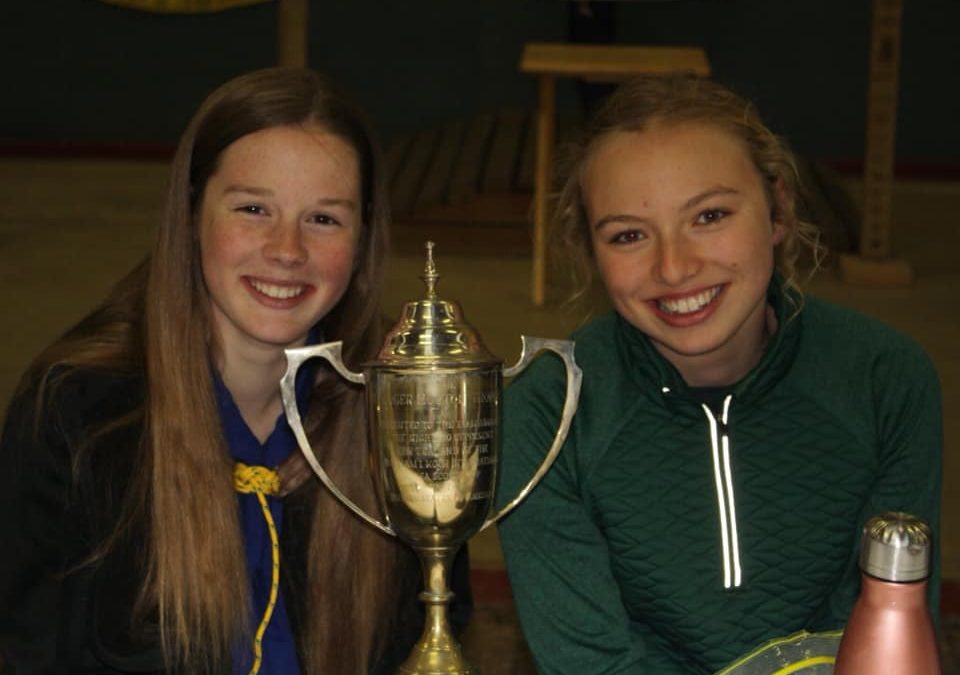 The Roger Horton Cup was donated by Roger Horton, the New Zealand National Water Activities adviser to be awarded to the winning crew of the trial to find New Zealand’s challenge to the William I Koch Cup in the United Stated of America.

The weekend of 14th and 15th of September was selected as the trial dates with 8 races scheduled over the 2 day regatta. 420 Yachts from the Team Sailing club were used and 6 teams from Nelson and Auckland competed on the water and shared in the comrade and hospitality id the Iron Duke Sea Scouts  off the water and at Night.

Nick Gardiner, winner of the 2016 William I Koch Cup flew down down Auckland to provide coaching and support for the crews.

Saturday saw typical spring weather conditions with no wind and lots of rain but some frontal wind was due latter in the day. The call was made to get on the water as the wind looked to be coming up. Wind strength was building and a race was attempted in conditions of 15 knots, but as spring conditions can do the wind picked up over 20knots and with two capsizes the race and racing for the day was abandoned.

There was a formal dinner on the Saturday Night and Nick gave a presentation on his experiences at 2 William I Koch Cup Regattas and emphasized that a big part of the regatta was the friends made as well as the sailing.

Sunday saw a different weather day with basically no wind at scheduled start time, but a race was got in in 3 to 5 knots before the wind died away. The decision was made to go outside the bolder bank to chase some wind and wind was forthcoming , as one race was got in with an easterly breeze before turning to the south west and building to 15 knots

5 races out of the 8 races scheduled were raced, over a different sailing conditions with a convincing winner of Freya High and Neve Kortegast from Iron Duke Sea Scouts with 5 points from second place Ella Arnold and Zeta van der Well with 8 points. A thank you goes to the other competitors and those that had to travel from far for the enjoyable even.

We wish Freya and Neve all the best with fundraising and the quest to bring the “Old Mug” to New Zealand again.